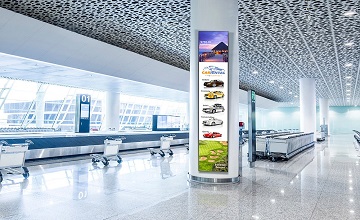 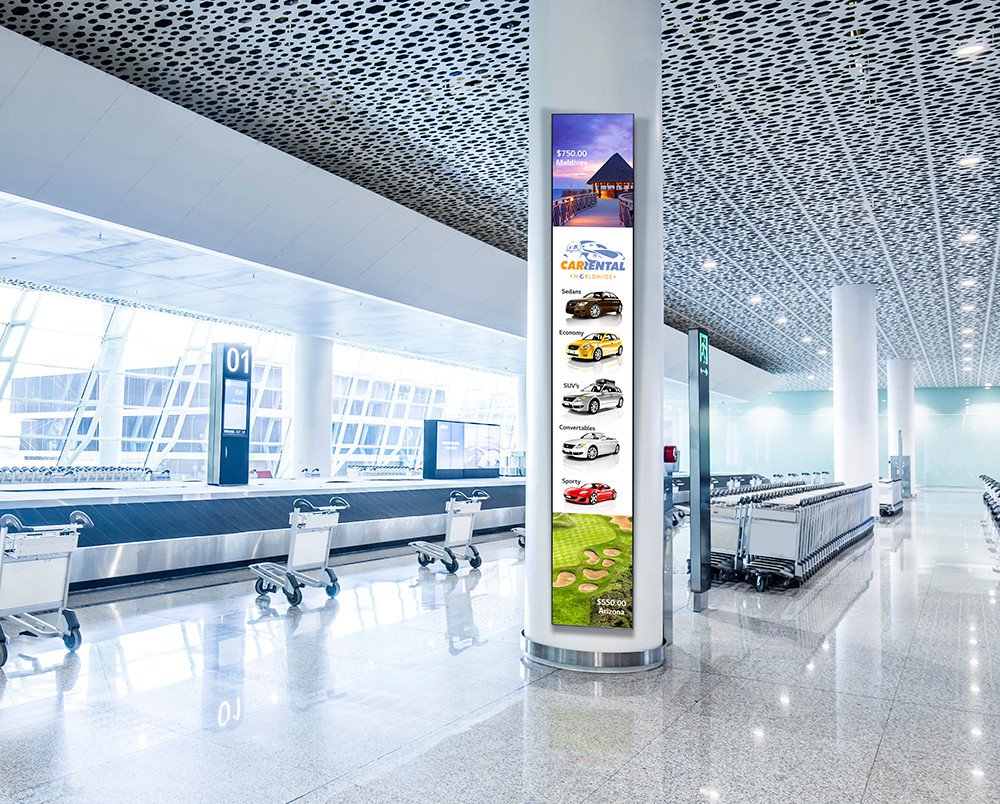 SPC Group, an A/V company, deployed LG displays in various locations, such as a three-by-three 44-inch LV75A video wall near the security area and ten LG 49-inch SM5KD displays along the airport's escalators.

The company also deployed four LG 34-inch 34UM68 monitors at each of the airport's 38 departure gates as well as two 55-inch 55LV75A video walls at the baggage reclaim hall.

Signagelive help the airport to update all 400 of the LG displays from one dashboard or deliver specific content to specific displays, according to the release. 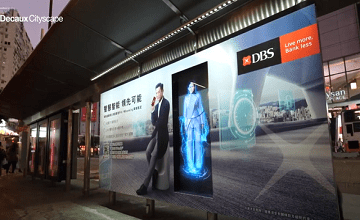 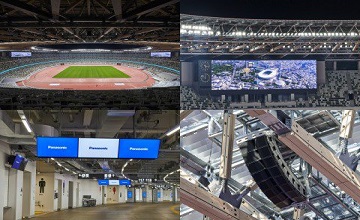 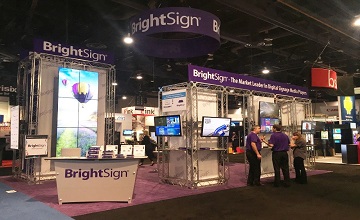